It might seem silly for a grown man to spend his free time writing a blog about old playthings. Honestly, I have other interests and could have picked a different topic. So why toys?

One reason was to avoid doing much research. I already know a lot about the subject after a lifetime of filling my head with useless information.

Another reason was that I wanted to avoid alienating people. I feel like I can’t write on the internet about history, politics, science, or anything really important without instantly turning some readers away. I don’t like to argue and I believe that the world is already divided enough. So I tried to find something that many folks can relate to despite our differences.

Fortunately we were all once children, and kids around the world tend to like similar stuff. When I was a kid the same toys were sold in other countries and popular cartoons were broadcast in different languages. Decades later many people still have good memories associated with these things. If all we have in common are the silly things we grew up with then maybe they are worth writing about afterall. 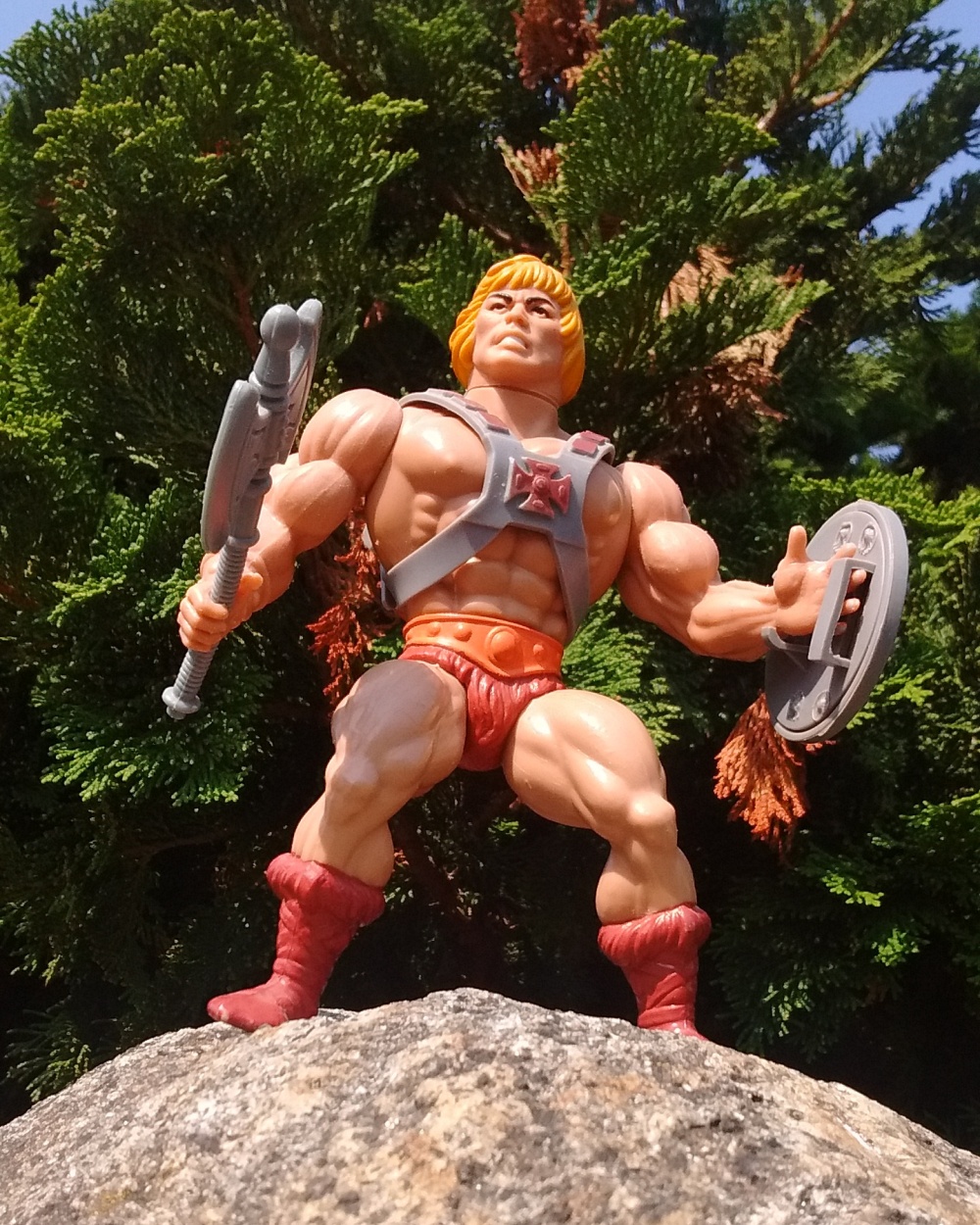